"She shivers in the wind like the last leaf on a dying tree. I let her hear my footsteps. She only goes stiff for a moment"...

My homage to Frank Miller & his Sin City I love.
This girl with an axe, could be a close friend of Nancy Callahan.
"Skinny little Nancy. She grew up. She filled out"...

Besides...some things appear in your life just exactly when you need them.
It was worth waiting for, you know it... 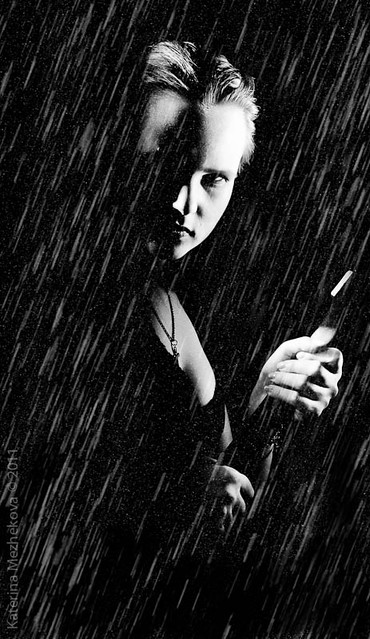 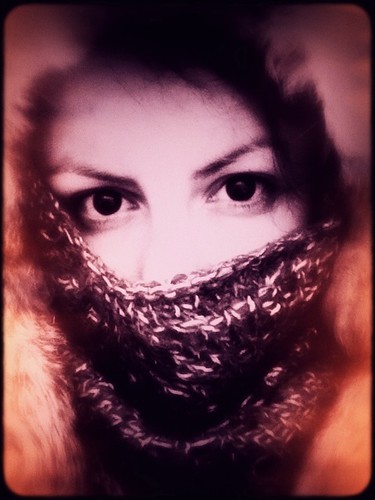 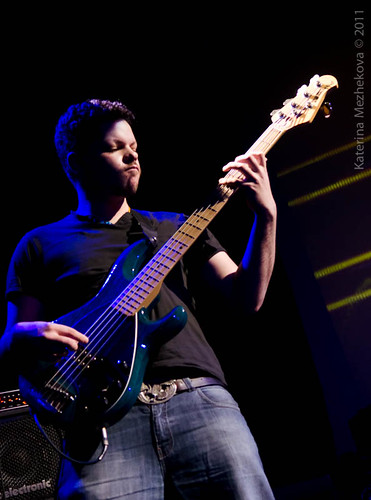 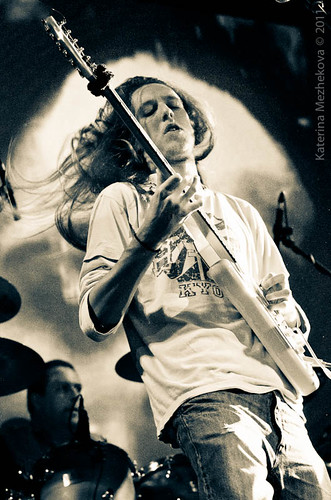 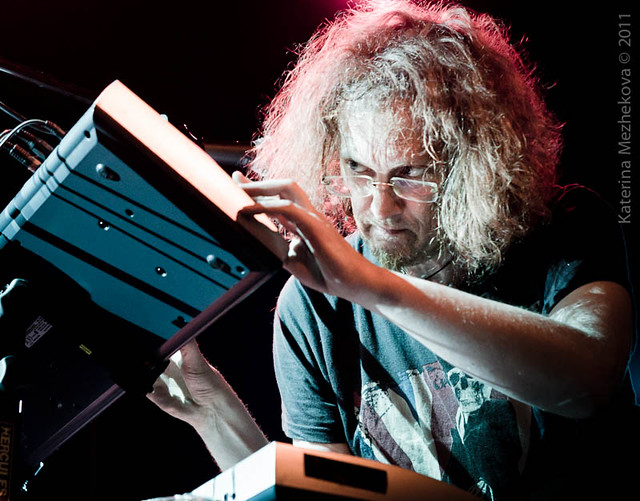 The Seducer's Diary by Søren Kierkegaard
My rating: 1 of 5 stars

This was deadly boring and seems rather naive as a part of a philosophical work.
As for the main character seducing girls had been an esthetically tempting exercise and his only occupation throughout the book. But the author (showing us all the imaginable aspects of the character's challenge) is merely endlessly polishing up his graphomania and recuperating from the guilt trips we can barely share or understand.

It's a shame this book is much less than it could be, even considering the ages passed. Though from time to time, it still gives you ideas to think about (re-evaluating your moral principles), but only in the way of an anthropological discourse of how much the man had changed throughout the centuries. Definitely in some spheres the man is still in battle with the same demons, regardless to all the technological progress and the years passed.

Not that breath-taking as The Shadow of the Wind and The Angel's Game, but still a pleasure and a page turner!
The book reveals some hidden treasures and gives the reader some long time anticipated pieces of the puzzle of the Sempere family history and mysteries of the city. It has much less suspense than the previous books of the series, but provides and emphasizes the episodes to complete all the story in one piece, plus obviously adds some more unsolved questions.

Besides the first impression that this book is an endless happy-end to fill the flaws of the earlier told stories, it has its meritable intrigue, drama and tension to keep you moving fast from one page to another!

It's a pity to mention that not much of the author's attention (compared to the other books of the series) is given to depict the atmosphere of Barcelona, its streets and places, but to telling us the details of what happened to whom and when. I miss that Barcelona he wrote about. As for me, it was one of the most enjoyable parts of these books, which Carlos Ruiz Zafón performed with style and charisma, sharing passionately his love for the city, not only its legends!

The good thing is that you can read all the books from the series in any order you meet them on the shelve. That's the idea I like a lot and it keeps you out of the routine, making each book a solid treasury to open.

So if it's the first book you've read by Zafón, don't think twice about taking the next one - go on, 'cause there's much more mysteries to open in front of you and keep you reading all night till the last page of the book!!!

Sexual fantasies and adventures of the main character intended to warm up the plot sometimes really saved me from yawing. But still too much sex and lack of criminal suspense in the story. That's not too bad, the main ingredients of cooking a good detective story are quite right, but the proportions are a bit strange!
One thing that saves the whole story for me is the mood of Venice! It's doom, gloom and glitter, mixed with lies, art and money, dressed up in blood and muddy waters. All this makes a really contagious substance if you have never been to Venice! I wanna see the city like this, with these long shadows and fog. I wanna share same illusions and allegories and feel them in the air! That's why I can recommend this book and think it's worth reading!
View all my reviews

NB:Monochrome photography could be black and orange, not only black and white, especially in Italy! 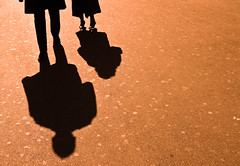 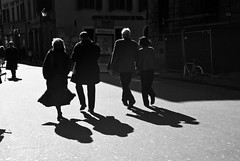 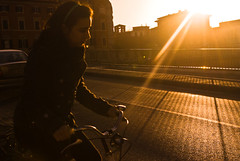 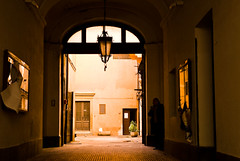 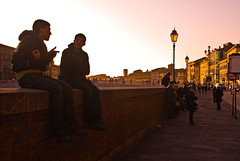 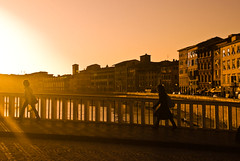 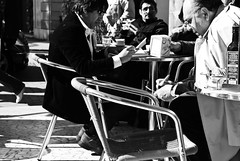 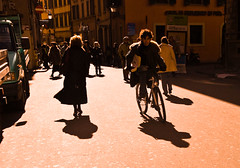 Reminder to myself:
If you're a photographer, never forget that not only pictures,
but all the dreams & movies you watch,
all the books & papers you read are finally right there - in your pictures!
So never cease to have a lot & choose wisely :) 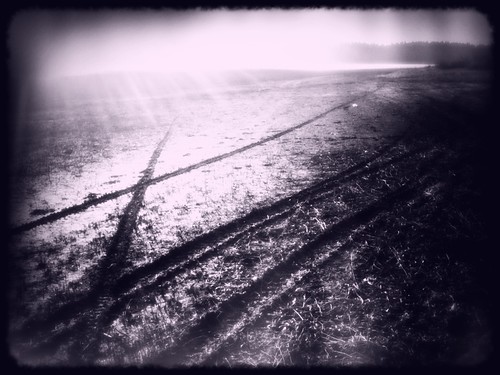 The Light At the Edge of The World, originally uploaded by Gingertail. 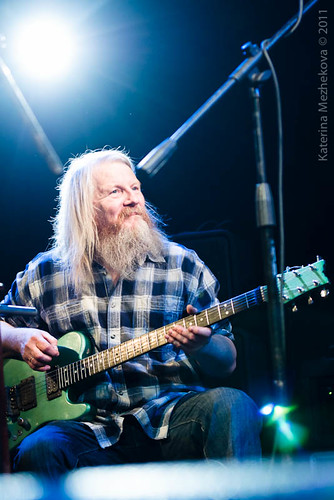 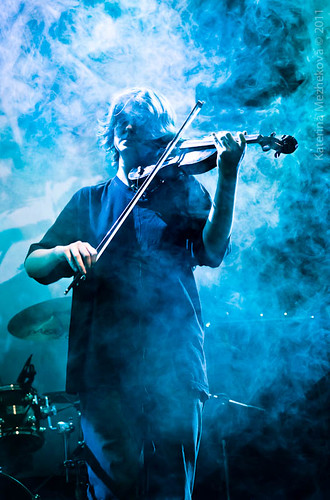 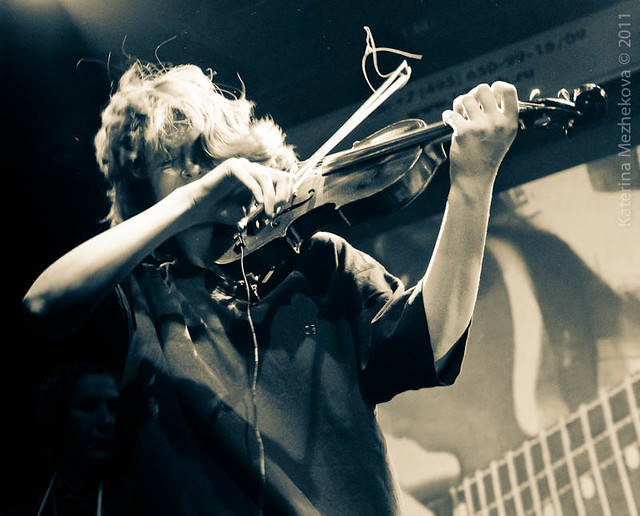 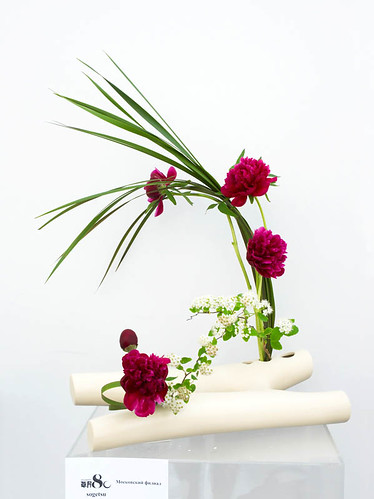